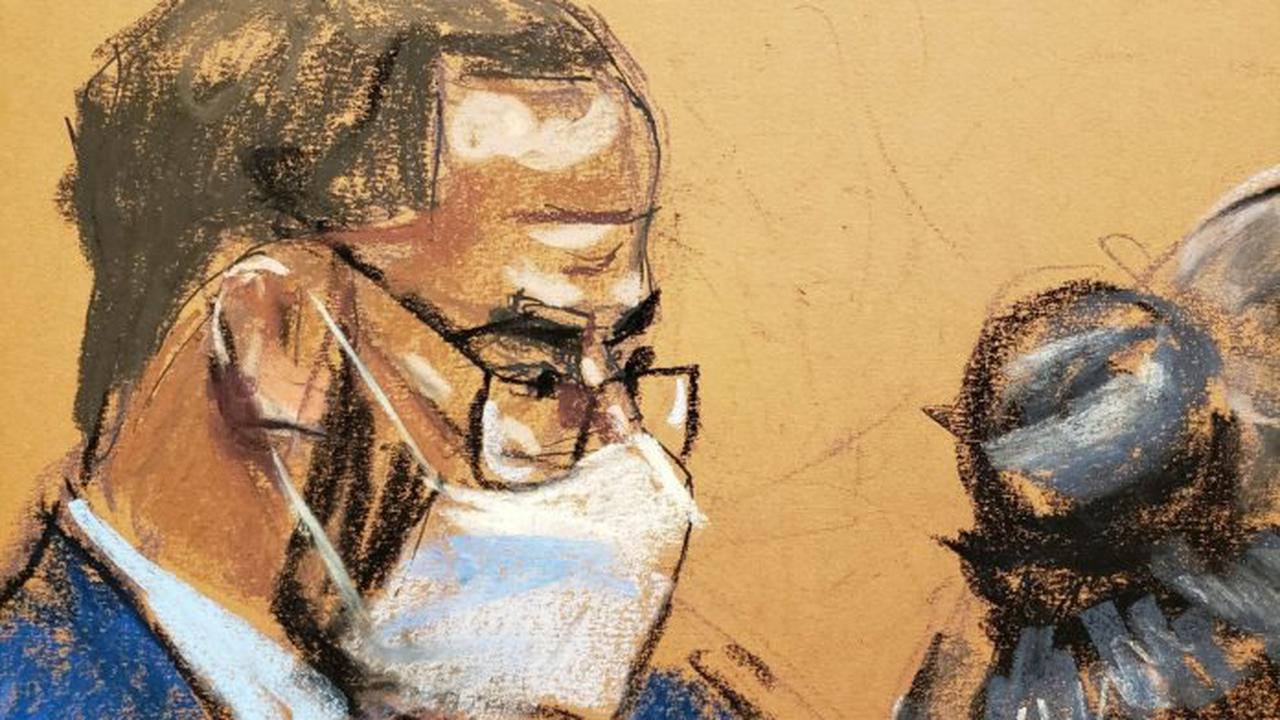 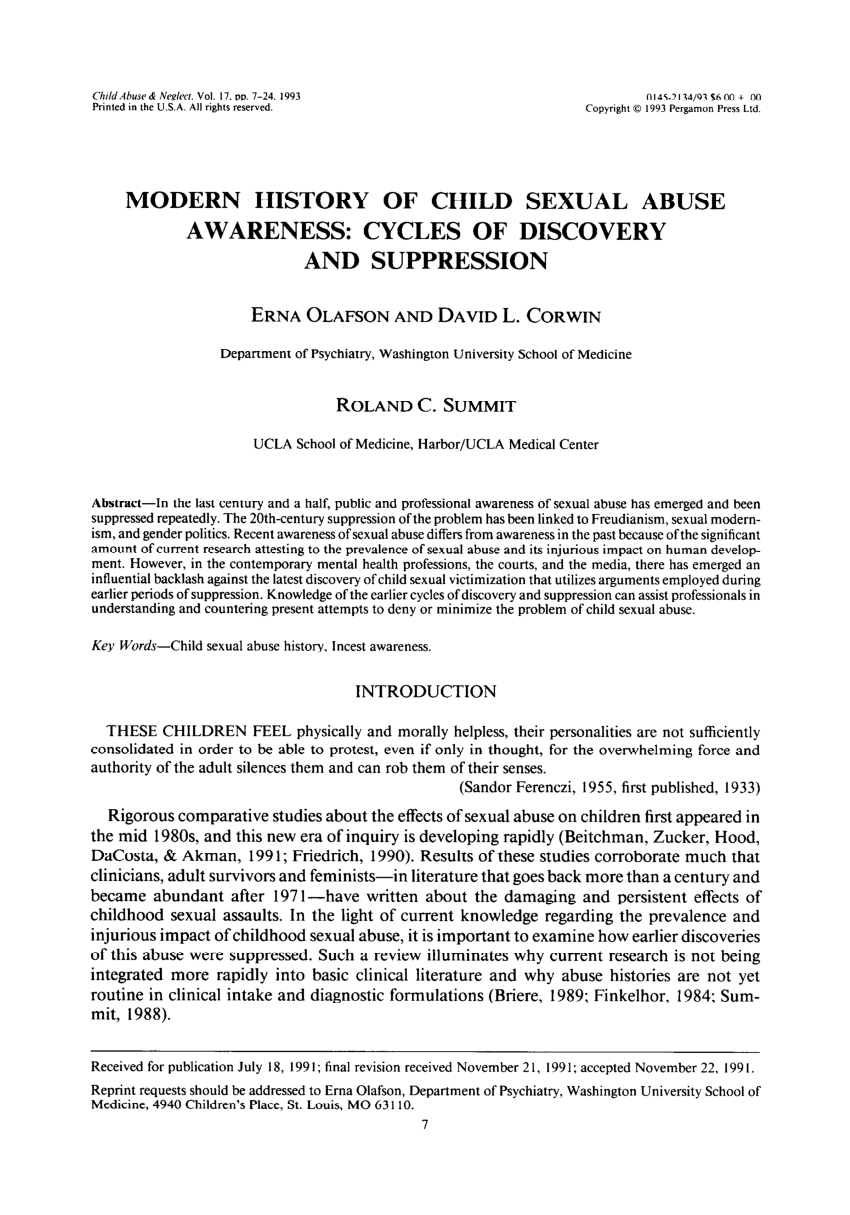 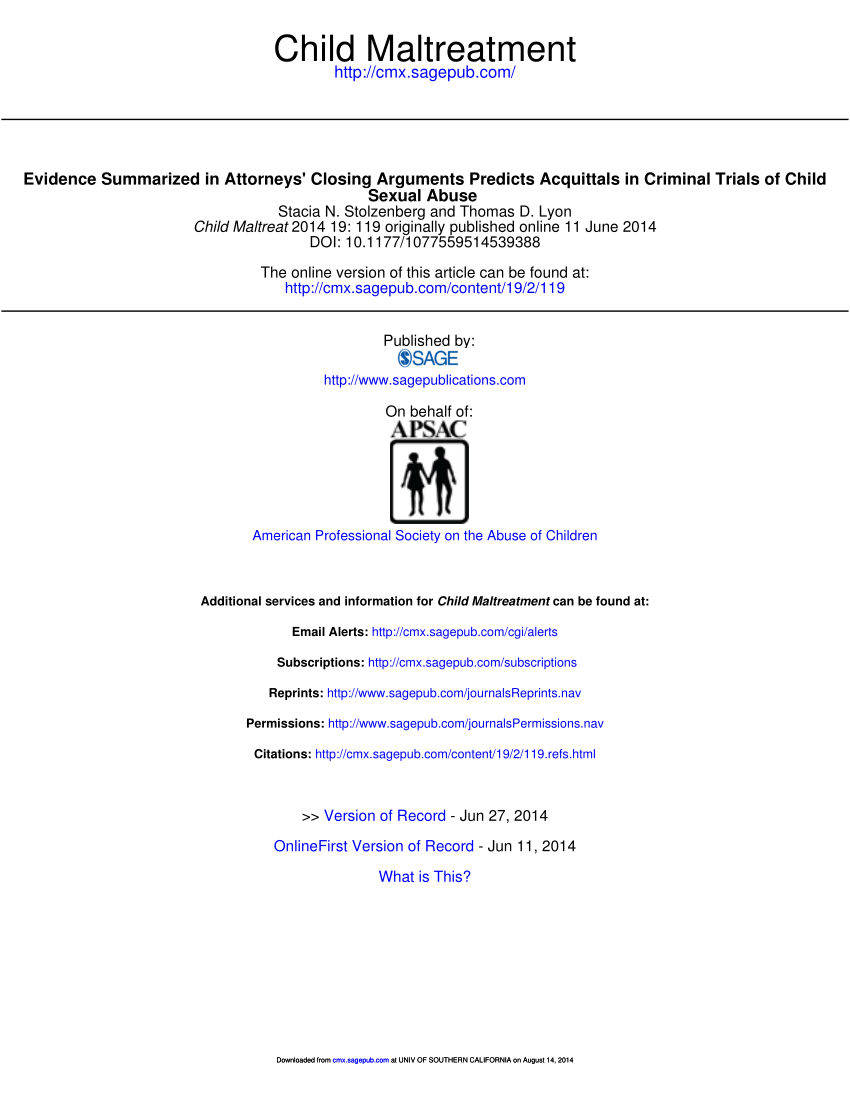 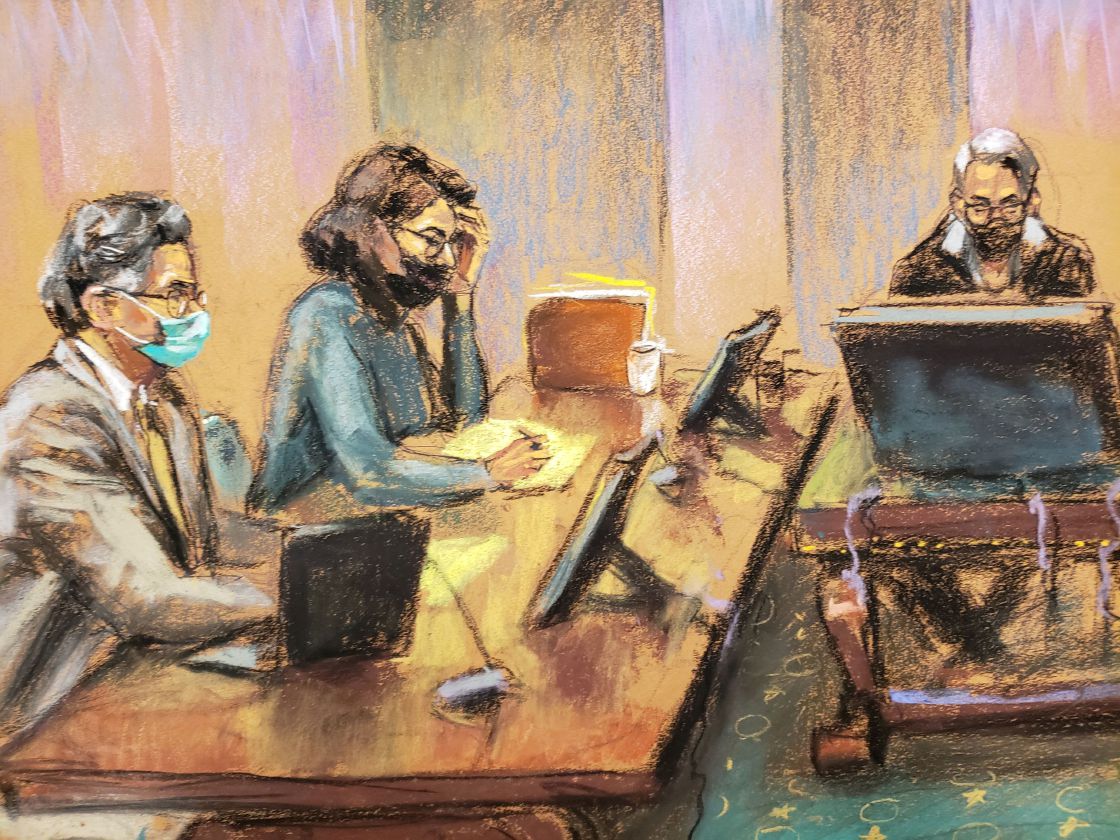 Or that according to the non-profitable organization Child help in the United States, 3. 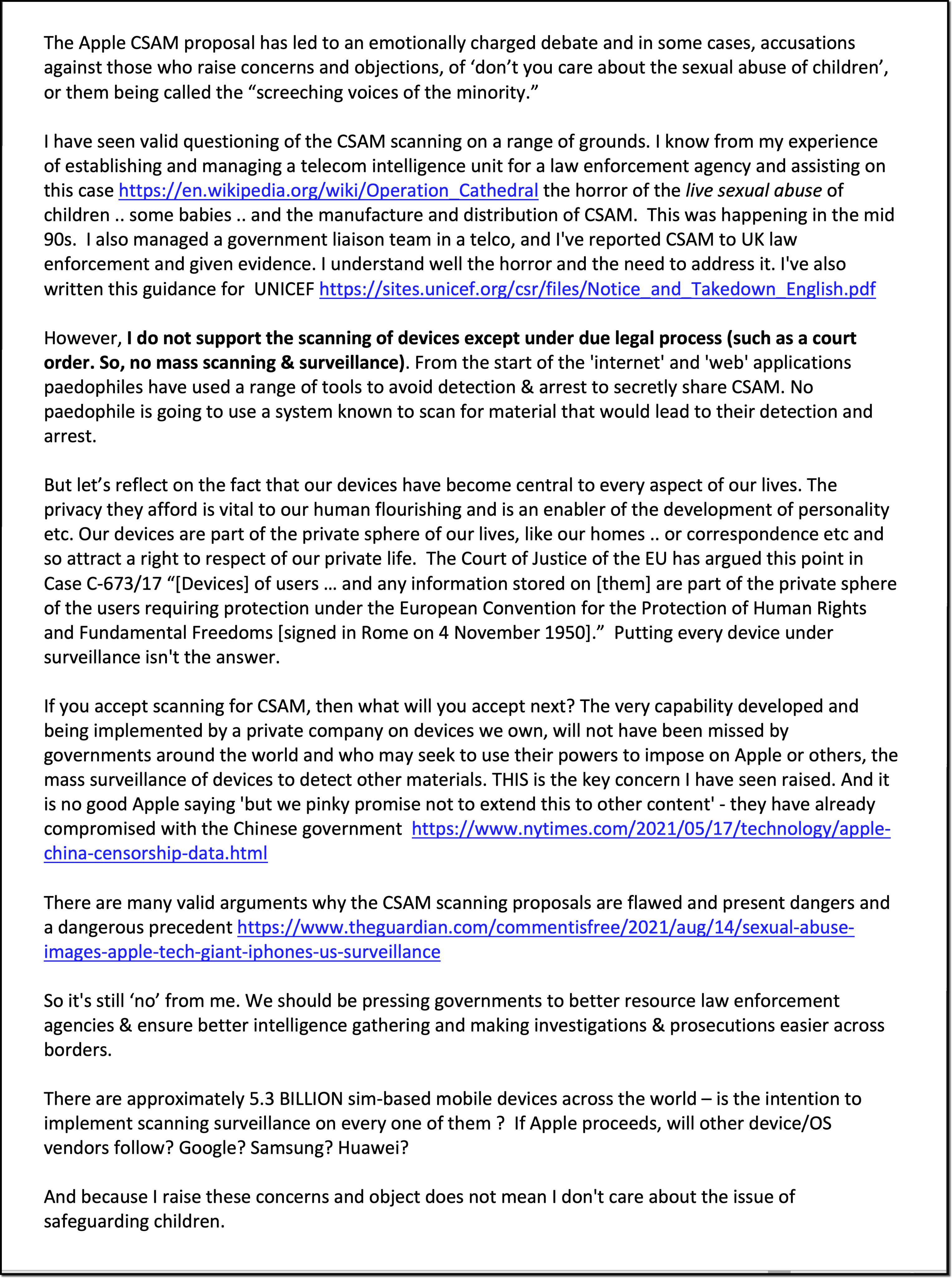 We are part of The Trust Project.