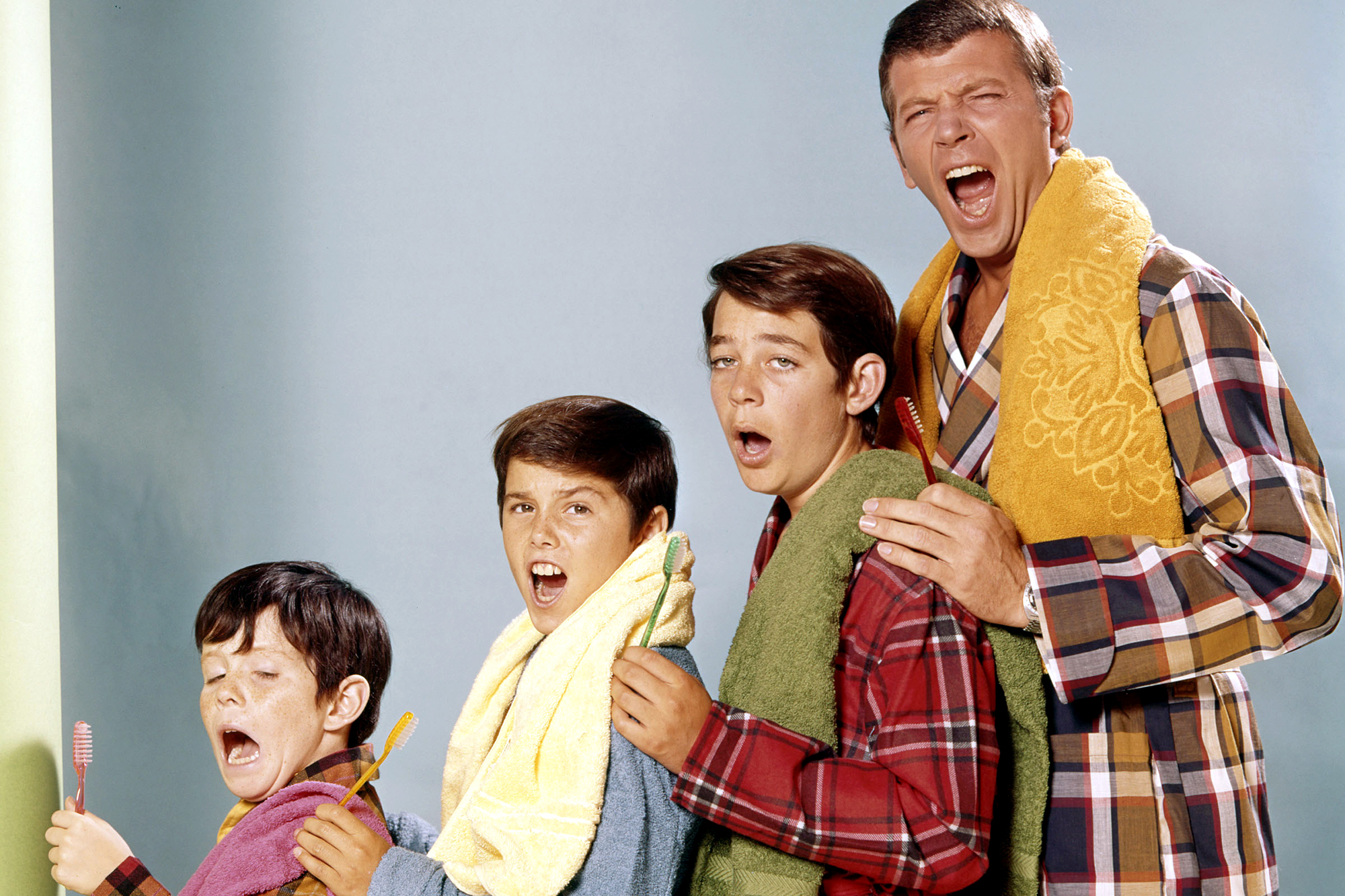 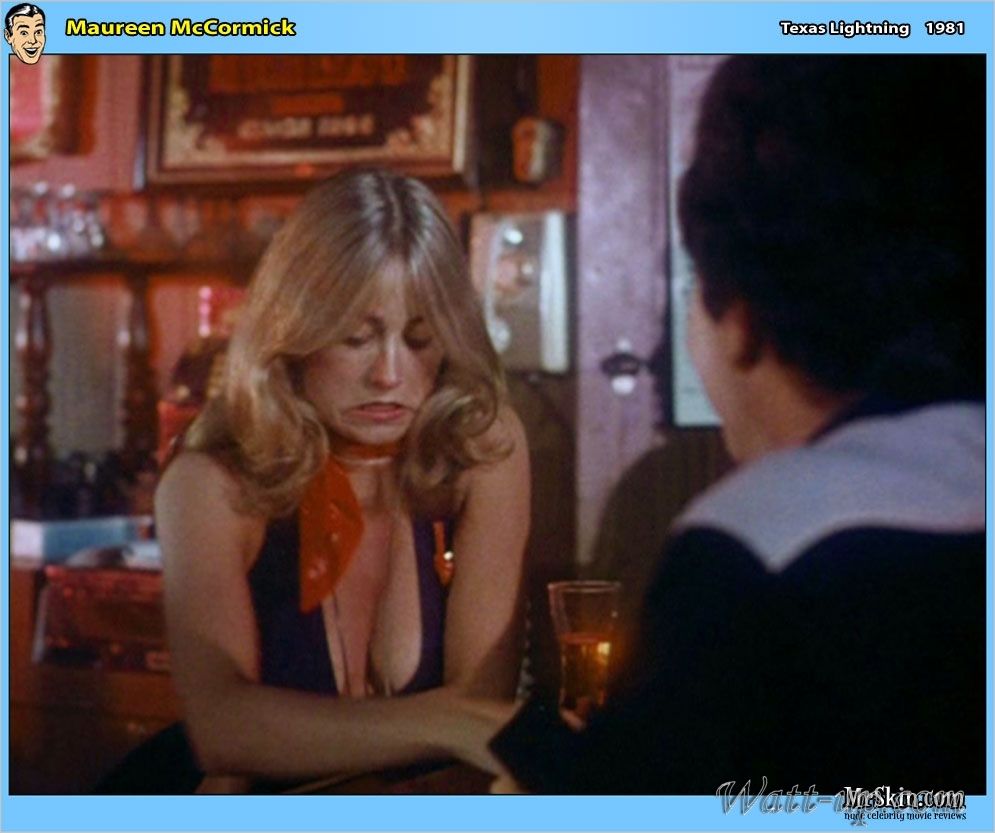 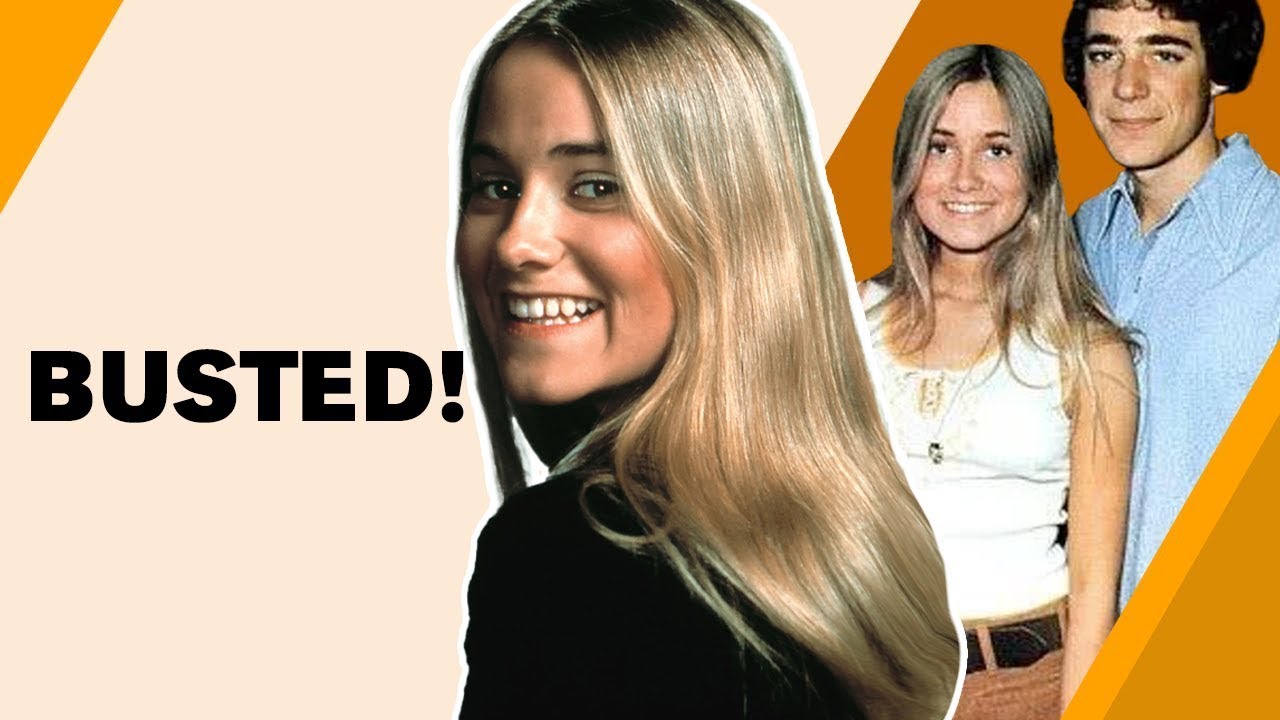 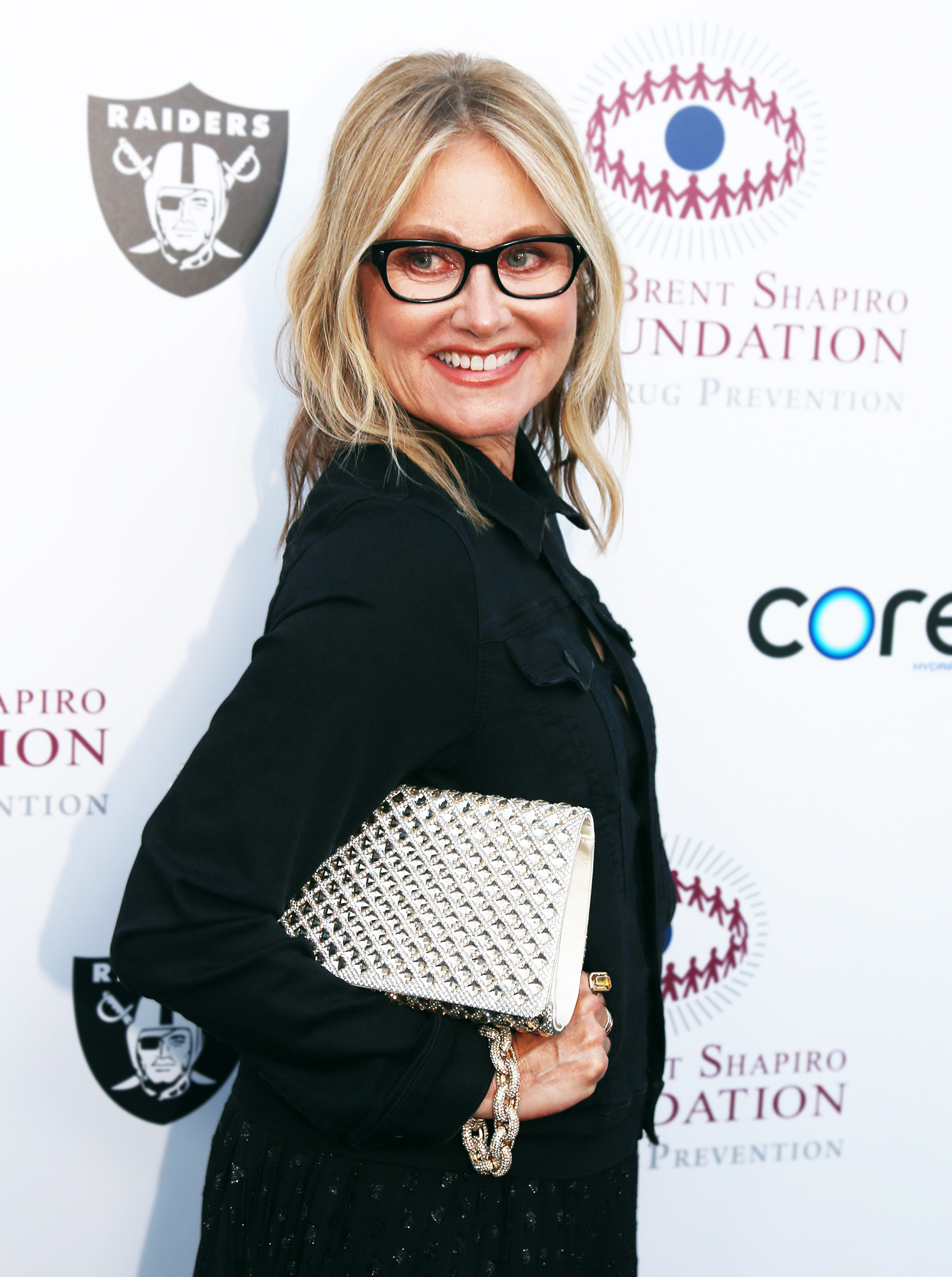 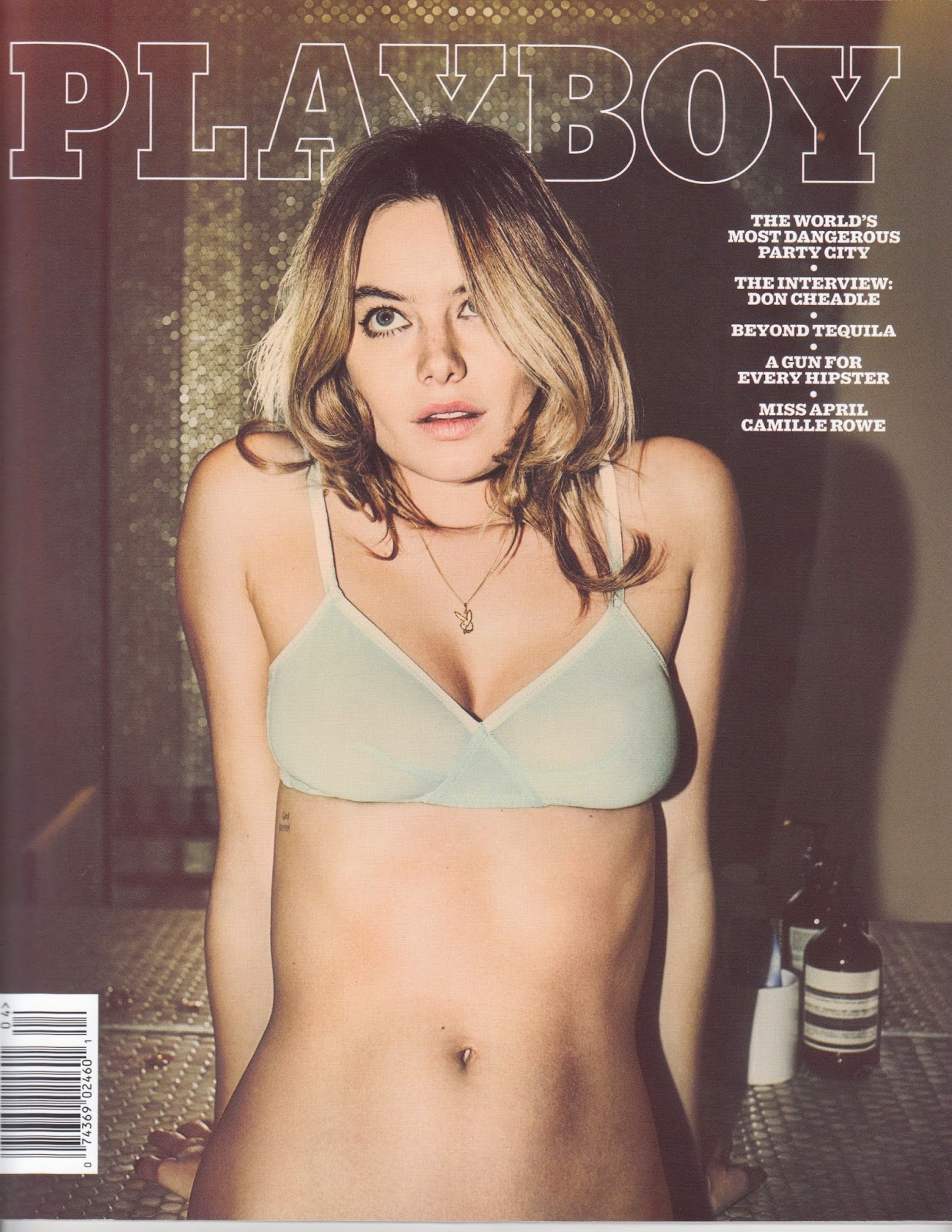 McCormick also appeared in The Idolmaker as well as a wide range of other supporting film roles. McCormick also had a career as a recording artist, releasing four studio albums with the Brady Bunch cast as well as touring with them. 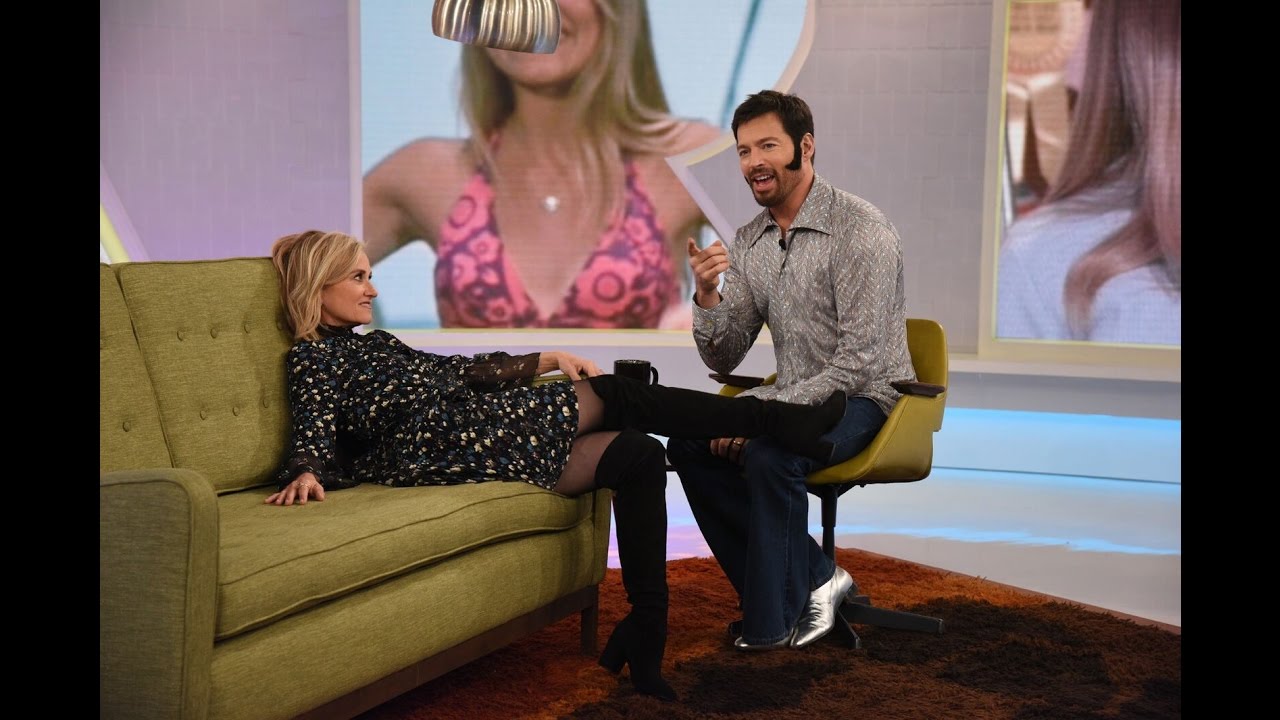