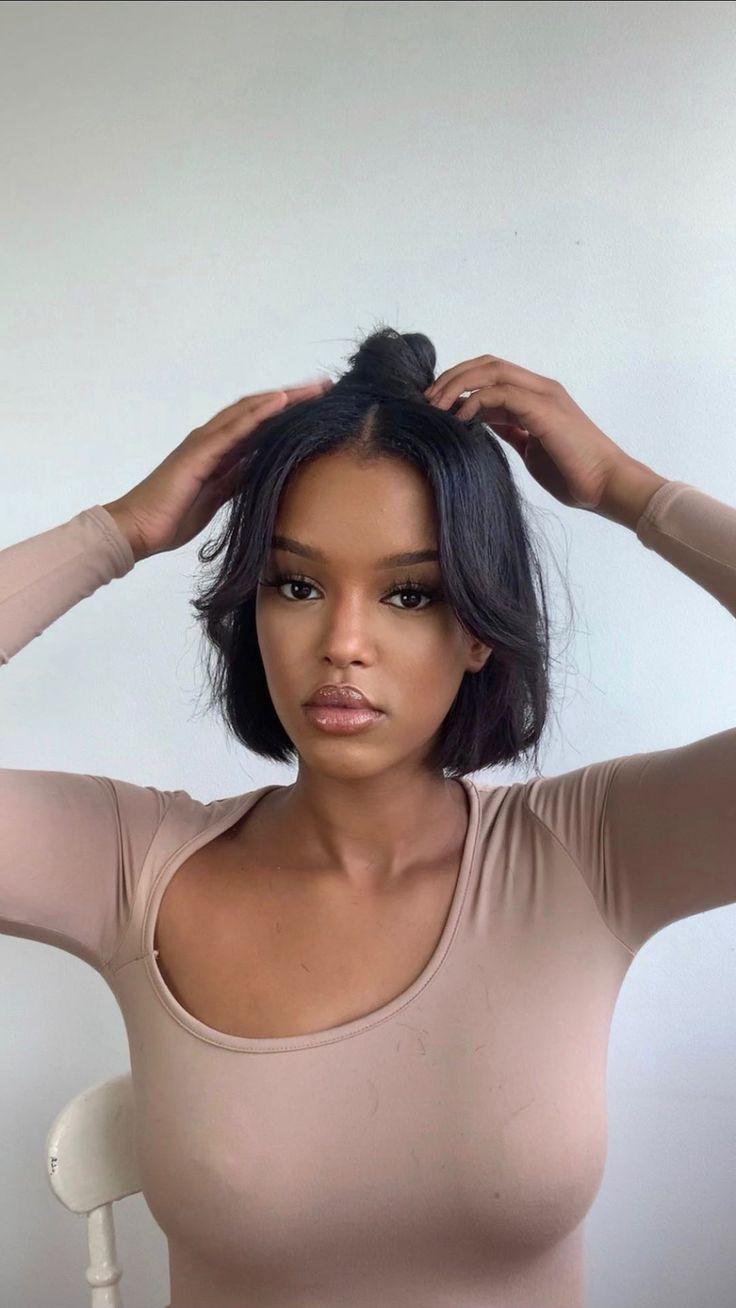 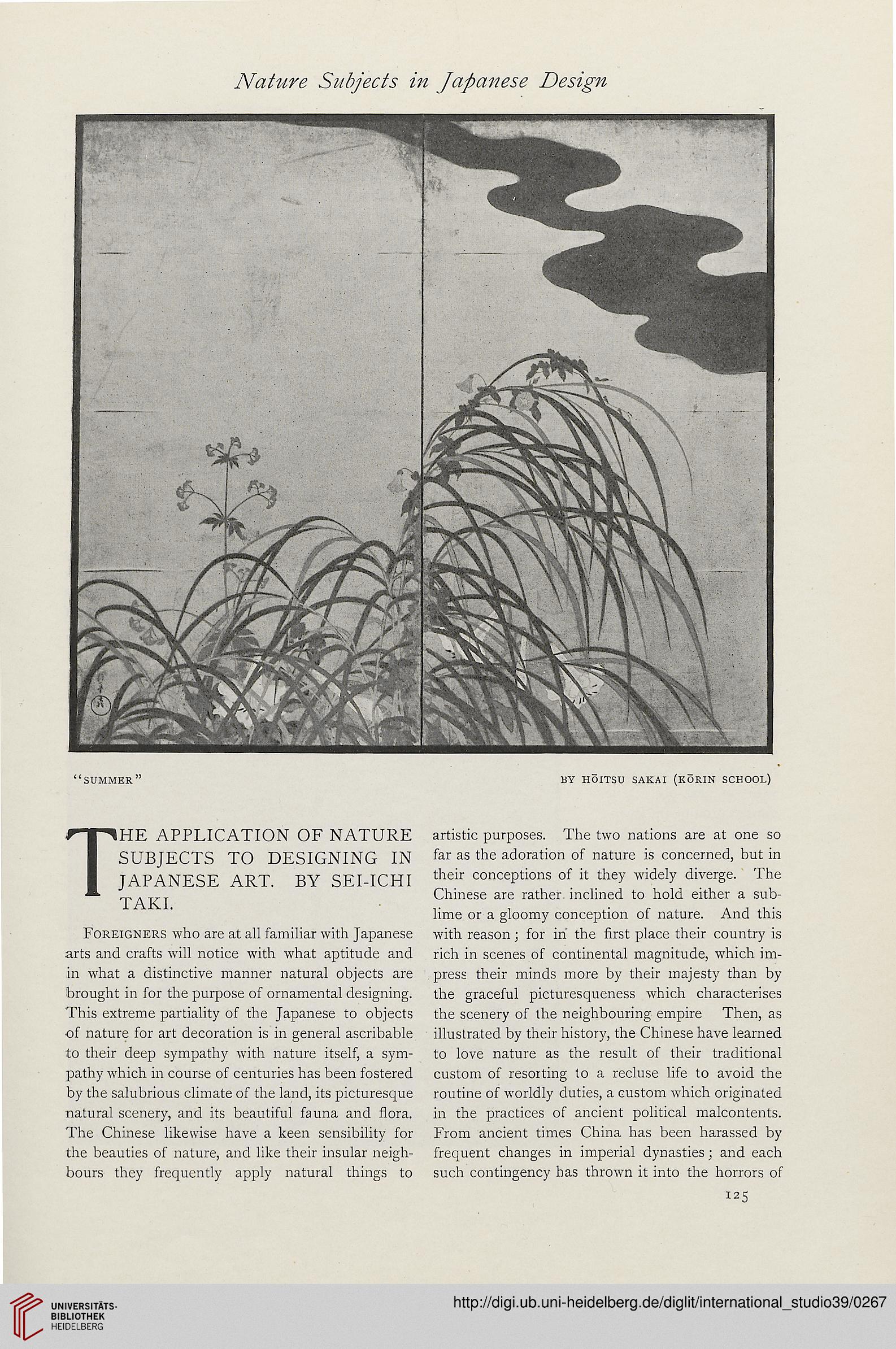 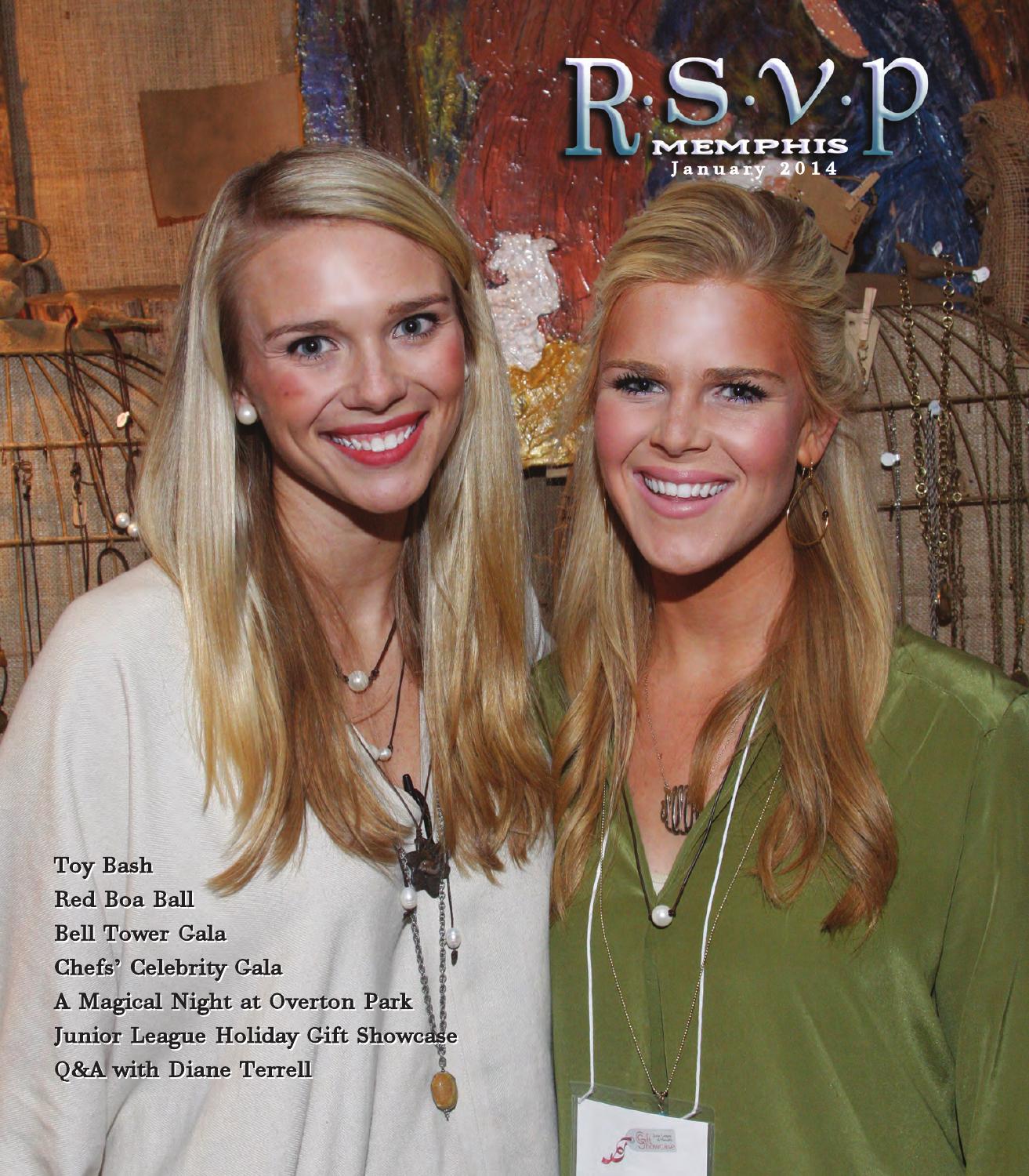 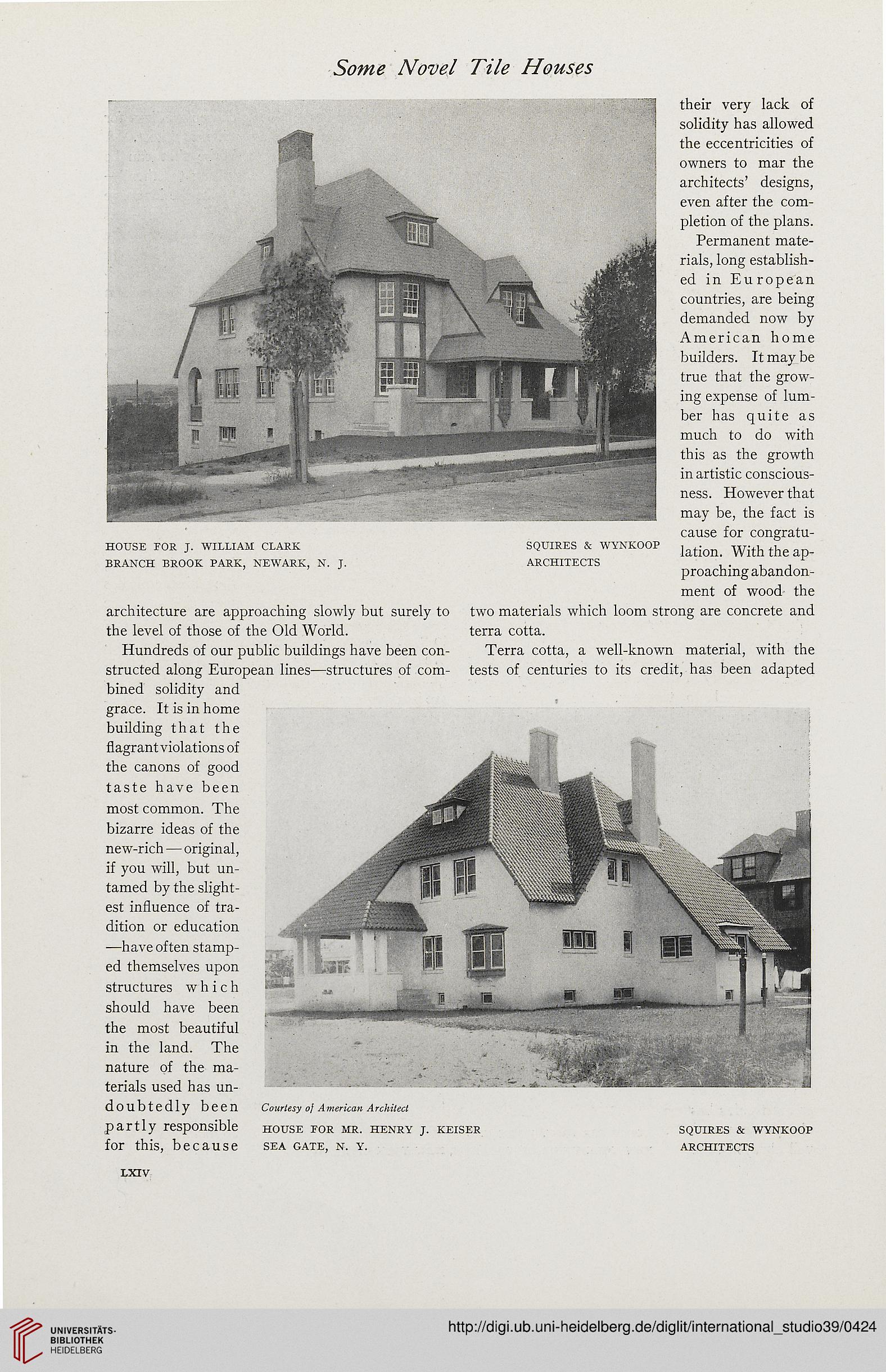 Bella Ballin, Worcester Mount Wachusett Community College Through Paige Herter Model experience, Bella Ballin learned that opportunities to advance Modeo education were not to be passed up. Within a year of being diagnosed with multiple sclerosis Paige Herter Model age 15, Paigs enrolled at MWCC as a dual enrollment student. 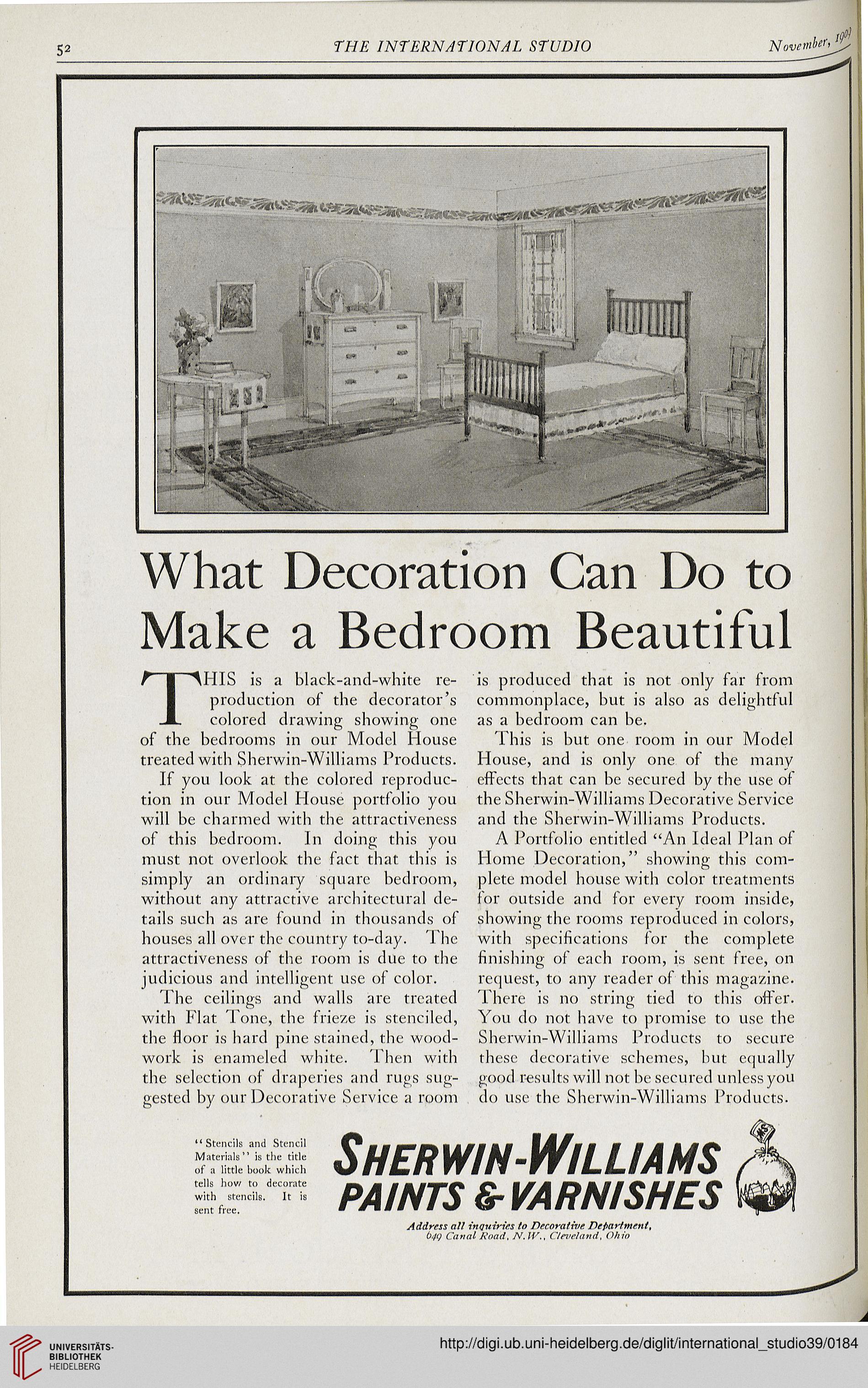 Rachel tells us, "My Mustang obsession started when I was 10, helping my dad in the garage work on his Shelby G.